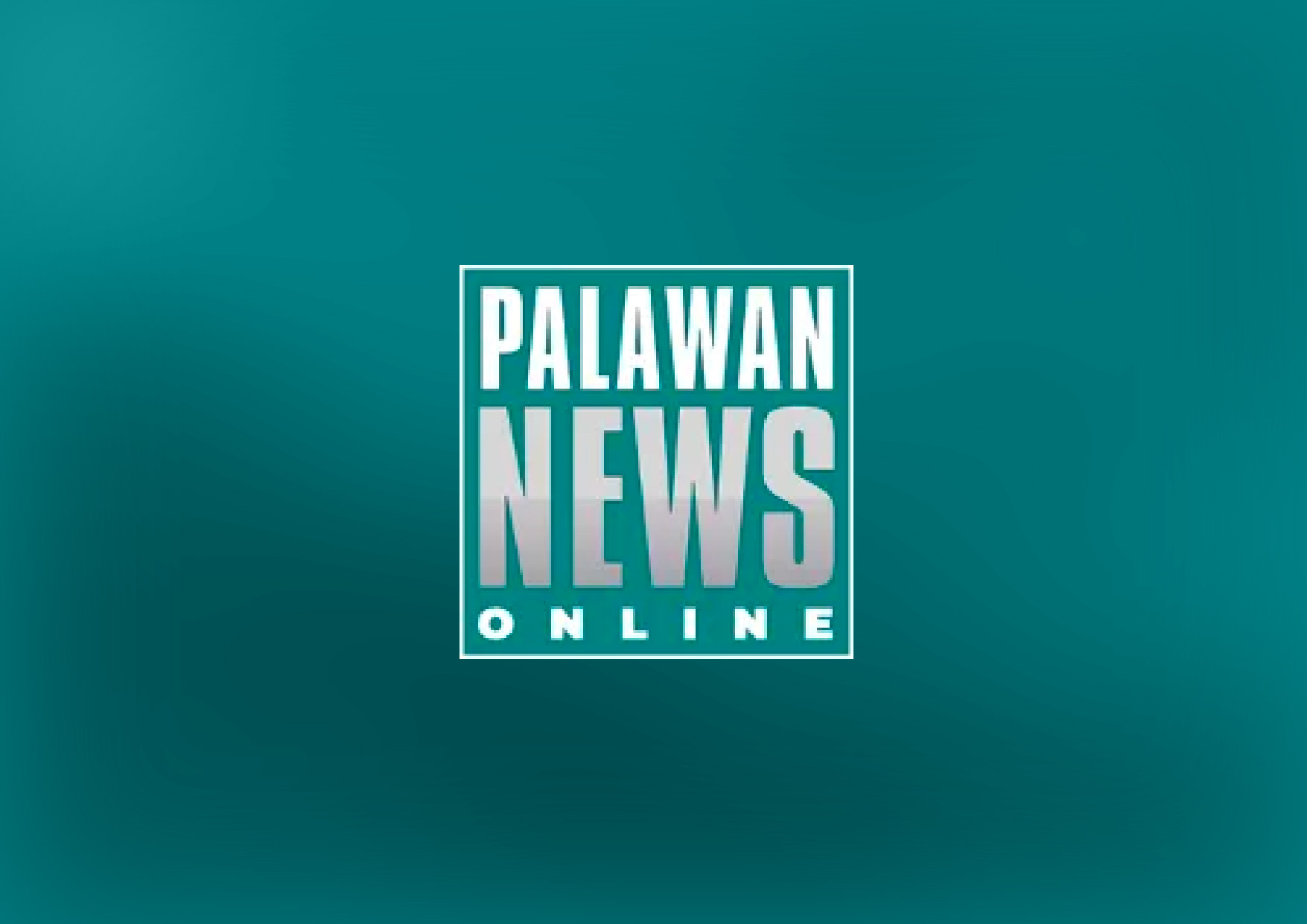 Starting a new business in the midst of a pandemic is not an easy thing. One has to contend with limitations such as the curfews, liquor bans, and, of course, the pandemic itself looming over you. Worse, well-known businesses around you are hanging by a thread, some deciding to close up for good.

But for a group of friends in their early twenties who decided to open Gwapitos, an unlimited barbecue restaurant at Mercado de San Miguel in Barangay San Pedro, Puerto Princesa City, taking risks and stepping out of their comfort zones was the only way their dreams could thrive.

Now, as soon as the rest of the city got wind of their soft opening, customers are lining up before 5 p.m. Their eat-all-you can menu of Filipino favorites such as isaw, barbecue, and chicken wings, is a first for Puerto Princesa, according to their owners.

From failed venture to new opportunity

Oman, one of the friends in the group that runs Gwapitos, narrated the series of seemingly unfortunate events that eventually led him and his group to put up a restaurant in the city.

His friend, Eric, who is also one of the owners, was supposed to open a pension house in El Nido, but COVID-19 happened.

Eric pulled out from the pension house venture once quarantine and travel restrictions eased. The group had leased a vacant property in Barangay Corong-Corong, hoping to take a slice of the town’s well-known tourism industry. The motorbike rental idea was also set aside, and the friends got together in the city to plan their next entrepreneurial move.

They noticed while waiting out the strict quarantine measures and the COVID-19 threat that they would cook plenty of food at their homes, particularly barbecue.

The group chanced upon a vacant stall in Mercado de San Miguel and soon got to working. On October 26, “Gwapitos” restaurant announced their grand opening, complete with a discount on their unlimited barbecue package.

At first, the friends wanted to tap into the Palawan locals’ demographic because of the obvious lack of foreign tourists in the city. They especially wanted to cater to the “titos” or older men who typically enjoy a barbecue with a beer in hand.

To their surprise, people of all ages began showing up once they conducted a soft opening.

“You will never learn within your comfort zone,” he added.

All friends believe that all the setbacks they encountered in their earlier ventures were all learning opportunities for them to keep trying.

The team is also gearing towards giving back to the community. They are planning to put up an activity that will feed stray dogs.

“The local community has been very good to us, so we are thinking of giving back to the community as well,” Oman added.