PhilHealth assures no increase in contributions yet 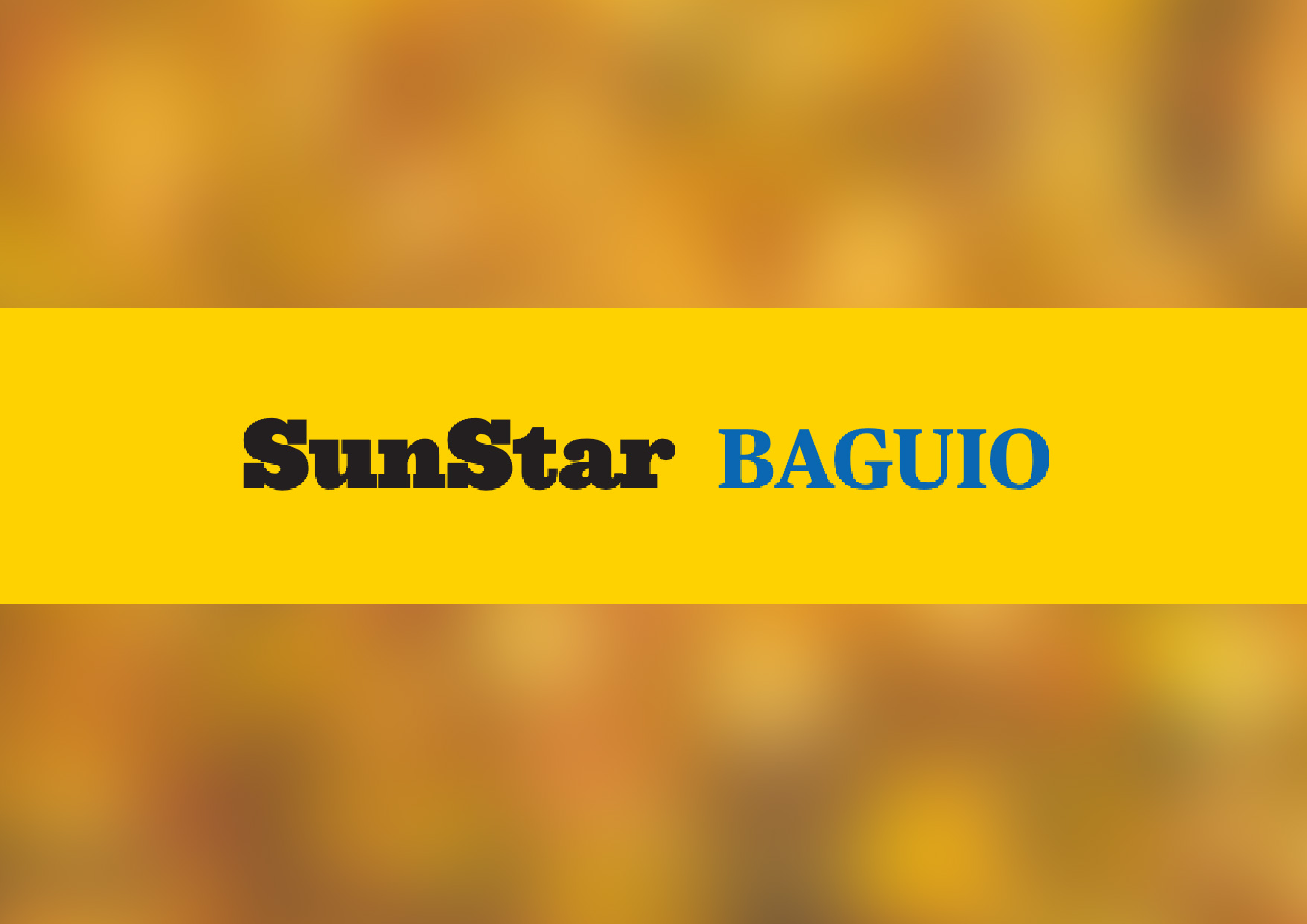 THE Philippine Health Insurance Corporation (PhilHealth) in the Cordillera Administrative Region (CAR) assured there will be no increase in the premium rates of its members this January 2021.

“Basically, if there would be amendments in the law, this has to be amended by our lawmakers and not PhilHealth. But following the earlier call of President Rodrigo Duterte, our president and chief operating officer Attorney Dante Giran officially stated PhilHealth is one with President Duterte in his efforts to ease the burden of our countrymen particularly during this pandemic which means PhilHealth will continue to collect three percent and not 3.5 percent from the monthly income of its members,” Del Rosario said.

“For example, if a member earns around P10,000 monthly, this would be multiplied by three percent which will show a P300 monthly premium with PhilHealth which is the lowest monthly income floor at P10,000, having a monthly income ceiling of P60,000 until such time our congress will have passed a new law that will allow a deferment on the scheduled premium adjustments based on the Universal Health Care Act of 2019,” said Del Rosario.

If lawmakers fail to amend Republic Act 11223, it is incumbent for PhilHealth to implement the adjustment based on the law on the Universal Health Care. 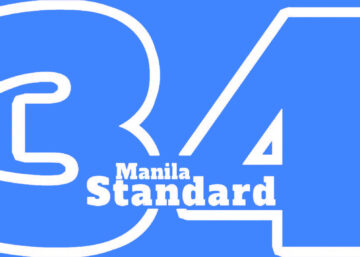 The Manila Standard marks its 34th anniversary in an environment of uncertainty and hardship. All...