More areas of cooperation for BLISTT in COVID-19 fight 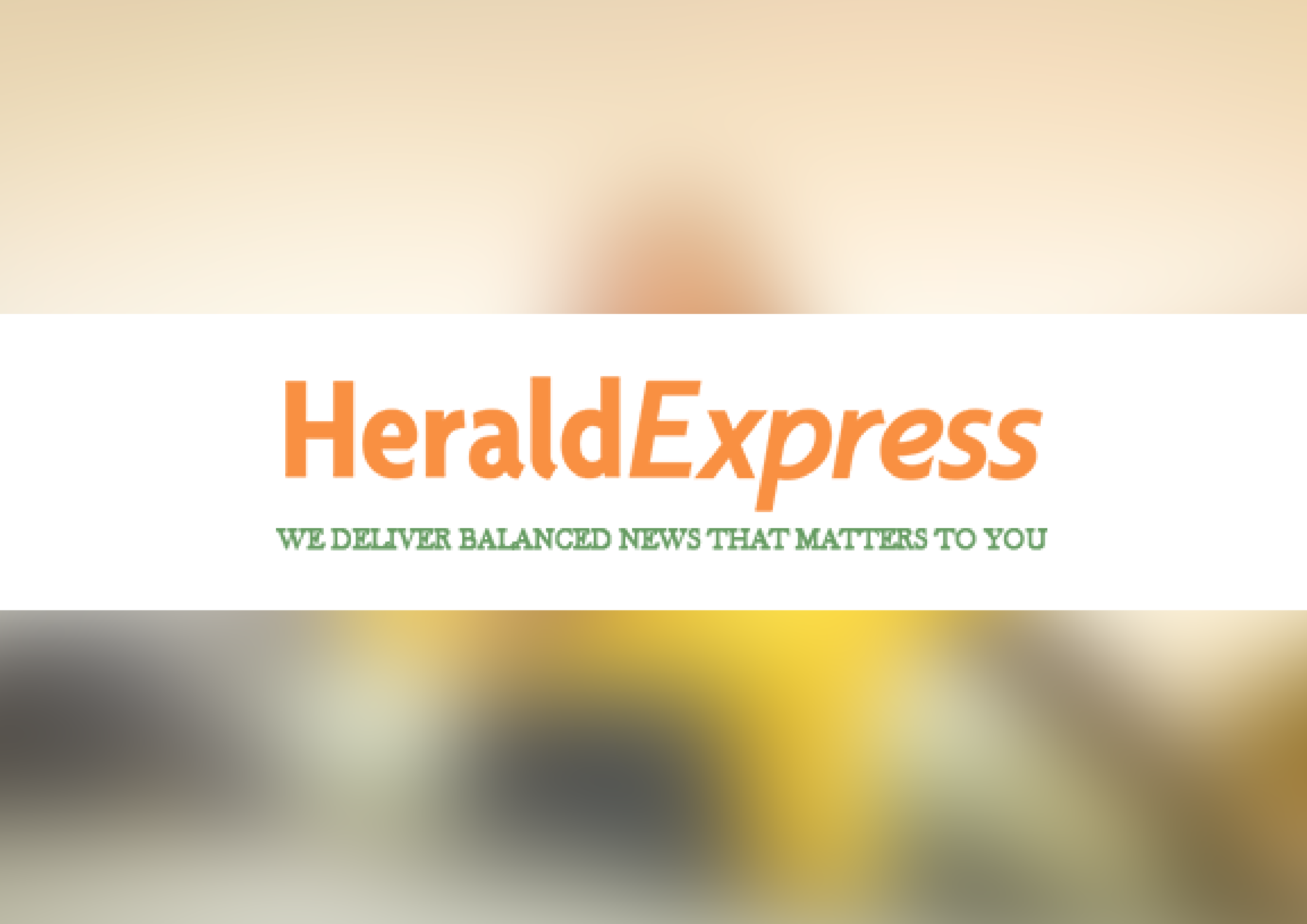 Mayors and executives of the Baguio-La Trinidad-Itogon-Sablan-Tuba-Tublay (BLISTT) hammered out more areas of cooperation in the fight against Coronavirus disease (COVID-19).

Baguio City Mayor Benjamin Magalong who called the consultative meeting with his BLISTT counterparts and the regional and local health and security officials Oct. 16 said the BLISTT has to strengthen its cooperation “not just as neighbors but as one big unit whose economies are interdependent.”

“To address the current surge in COVID cases, it is imperative that we work together, set a common direction, common focus because whatever happened to us impacts you and vice versa.  It is high time for us to coordinate, cooperate, communicate and collaborate especially since we are now in the stage of reopening our economies,” Magalong said.

Increasing the testing and contact tracing capacities of the municipalities is paramount in controlling the COVID cases in view of the symbiotic relationship among the localities.

“Even if we are testing a lot in our city and our neighbors are not, infections will still occur.  Nagpapalitan lang tayo,” Magalong said.

He promised to help the towns augment not only their testing kits but also their personal protective equipment.

The towns will again be allocated testing slots in the third marathon testing activity to be conducted by the Bases Conversion Development Authority (BCDA) in the city on Oct. 26-28.

A total of 3,000 tests will again be done and Magalong said 1,100 will be allocated to the Benguet towns – 400 to La Trinidad, 200 each to Tuba and Itogon and 100 each to Sablan, Tublay and Kapangan which requested for the kits earlier.

The city will also share viral transport media (VTM) from its current stockpile to augment the towns’ dwindling supplies.

Magalong said they will also follow through on the contact tracing program shared with the towns to further build their capabilities.

“We will visit you to assess the system and help the municipalities in further enhancing it to make it effective or perhaps we can also learn from you,” Magalong told the town executives.

Another area of cooperation will be the enhancement of the communication process among disease surveillance teams of the local government units to effect an efficient multiple and simultaneous dispatch of information and speed up implementation of interventions. – Aileen P. Refuerzo