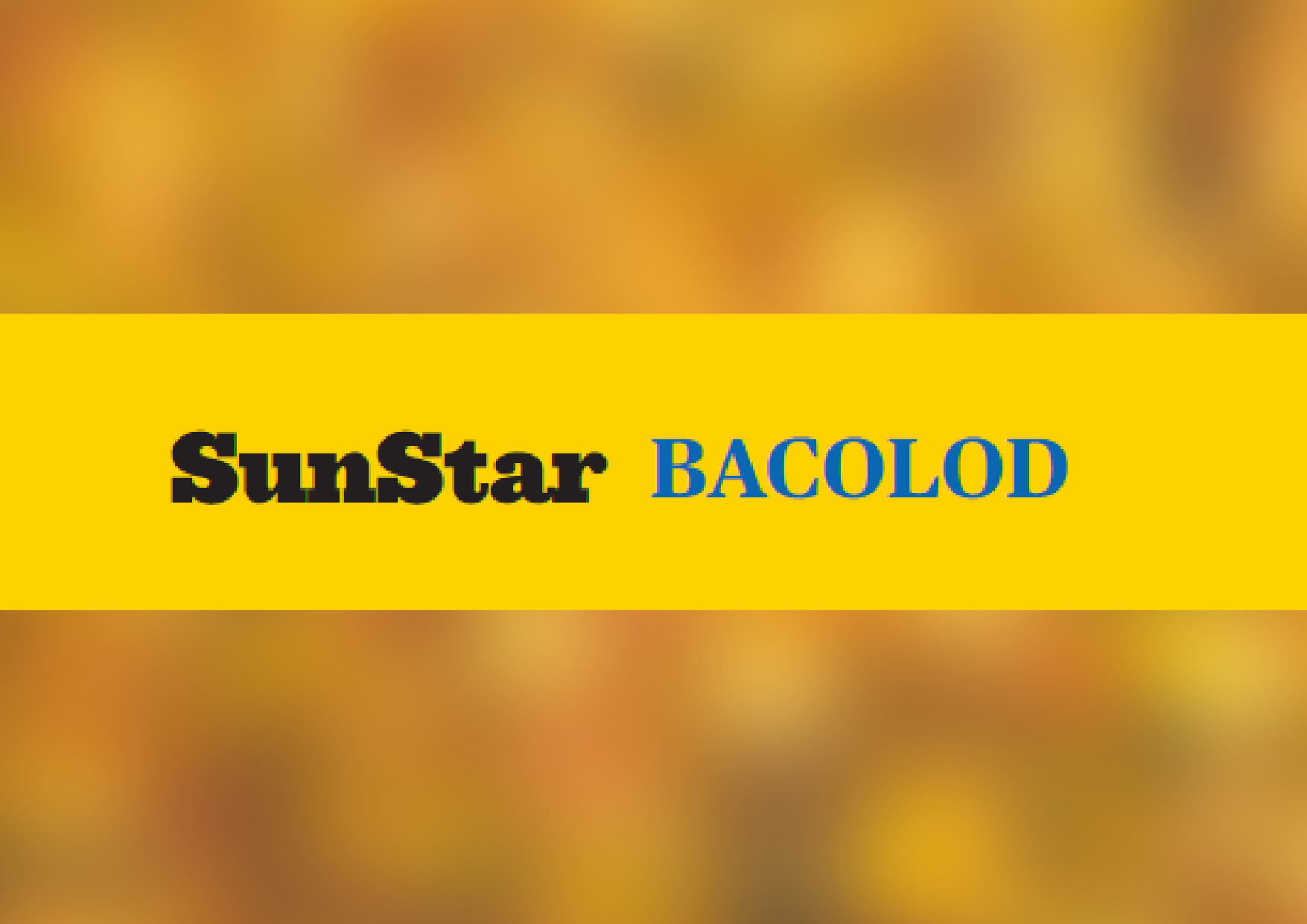 AN ADDITIONAL 10 police officers of the Bacolod City Police Office (BCPO) tested positive for the novel coronavirus in Bacolod City.

Police Lieutenant Ma. Liberty Indiape, spokesperson of BCPO, on Sunday, April 25, 2021, said about 209 police officers of BCPO joined the surveillance testing for the novel coronavirus over the weekend.

She said a total of 165 police officers from various police stations underwent swab tests Sunday and one of them, assigned at BCPO Headquarters, tested positive for the Covid-19 virus.

She added on Saturday, another 54 police officers also underwent swab testing and nine assigned at Police Station 4 tested positive for the virus.

Indiape noted that after the swab tests, police officers were also allowed to go back to their respective stations.

Those who tested positive for the virus were transferred to the city’s quarantine facility and contract tracing was conducted.

Lieutenant Ricky Cayao, deputy chief of Police Station 4, was also assigned as officer-in-charge of that station, while Batadlan is still on quarantine.

They were also reminded to strictly enforce health protocols inside the police station. Augmentation personnel from headquarters were also deployed at station.

Indiape said Police Colonel Manuel Placido, director of BCPO, earlier issued a directive that all policemen should undergo swab testing based on the recommendation of the Emergency Operations Center, since they are also frontliners.

She said surveillance testing will resume Monday until Tuesday to test all BCPO personnel. 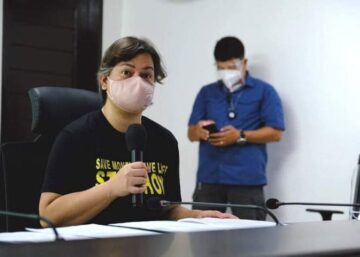 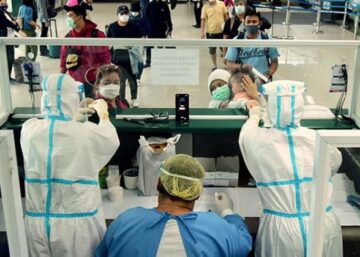 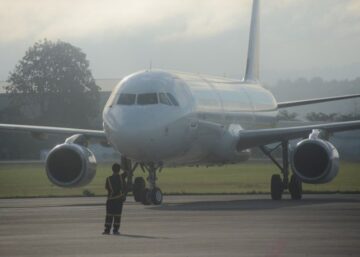 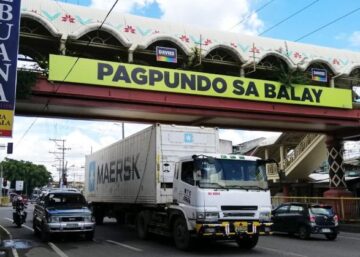 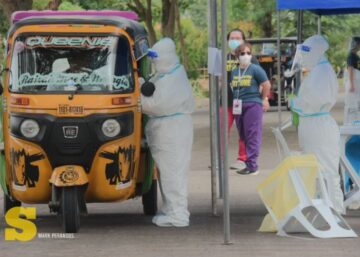 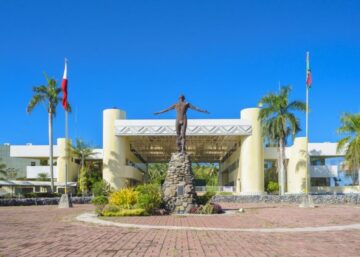