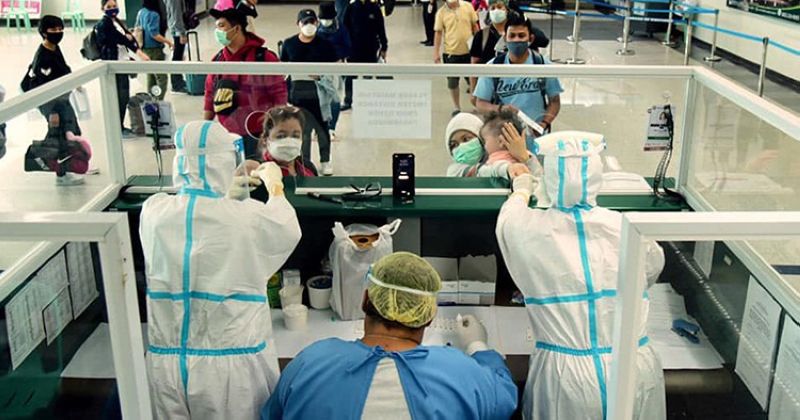 Out of the total number recorded since November 2020, 82 underwent inquest procedure, while 16 under regular filing.

Among those intercepted were government troops, businessmen, government officials, and even a doctor.

“Kung imo tan-awon, way gipili ang atoang verifier. Igo ra nila gi-implementar atong city ordinance nga i-verify ang mga dokumento (If you look at it, our verifiers are not selective to anyone as they are only implementing the city ordinance verifying their presented documents), particularly ang (those) negative swab test results,” Sumagaysay said in a press conference on Wednesday, May 5.

He also said some passengers apprehended at the Davao International Airport are travelers going to other provinces by land.

He said some who were apprehended reported they were scammed by the testing laboratory at the point-of-origin.

The official said they are vigilant in screening inbound passenger’s test results.

“Daghan ta nadakpan nga gipeke [nga] negative [ang result] pero positive diay. Mao na danger diha kay basin dili na sila muuli diretso sa ilahang lugar. Motuyok-tuypk pa na siya sa Davao City, muadto sa mall. Eh kung nagkataon nga naa didto ta, eh di malas nato (There were instances that we have apprehended a passenger who faked his test result, when he actually tested positive. That is very dangerous because they might not immediately go to their destination. They might be roaming around in the malls here in the city. What if you had a closed contact with the positive patient, you’re in bad luck),” Sumagaysay said.

“Nagpasalamat ang ubang LGU sa Davao City. Nagsakripisyo ang Davao City. Kung dili ta manumbaling anang gipakita nila tapos nila tapos muuli sa ilahang lugar, mao gihapon mahibato (Other neighboring regions were thankful to the Davao City Government for being strict in screening their residents arriving at Davao Airport. If we would not do this, there is a huge risk of a massive transmission),” Sumagaysay said.

According to the Department of Health Circular 2020-0391, the maximum price cap for private laboratories is P5,000 and P3,000 for public laboratories.

Mayor Sara Duterte-Carpio earlier reminded Davao-bound passengers not to falsify their documents because it will just put them and other people in danger.

Duterte-Carpio said if one presents a fake RT-PCR, he or she will be arrested immediately.

A violator will pay for the swab testing at the Davao Airport molecular laboratory and wait for the result. If tested negative, the erring flight passenger will be brought to an inquest immediately. If positive, they will be sent to the isolation facility while the filing of the case will follow after discharge.

The test-before-travel requirement for all Davao-bound flight passengers is in accordance with City Ordinance 0477-21, Series of 2021, or an ordinance providing for mandatory testing before entry into the city via Davao Airport.

The City Government continues to impose the mandatory RT-PCR testing despite allowing the resumption of all kinds of flights, such as scheduled international flights, unscheduled domestic commercial flights (chartered), and other general aviation flights to and from Davao City. 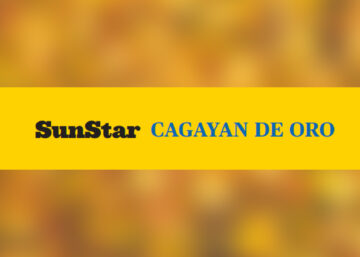 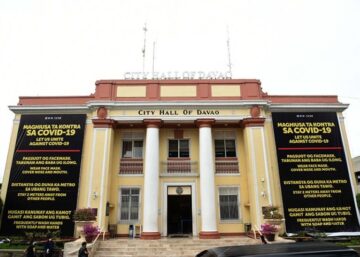 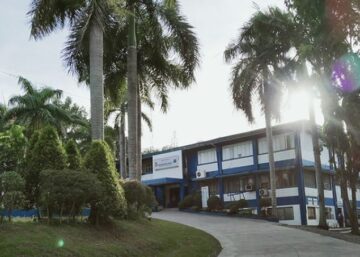 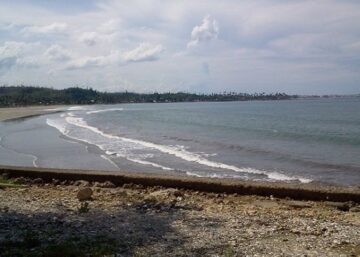 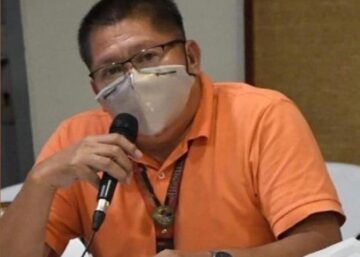 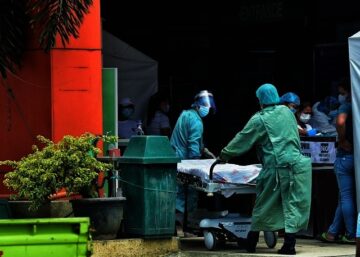