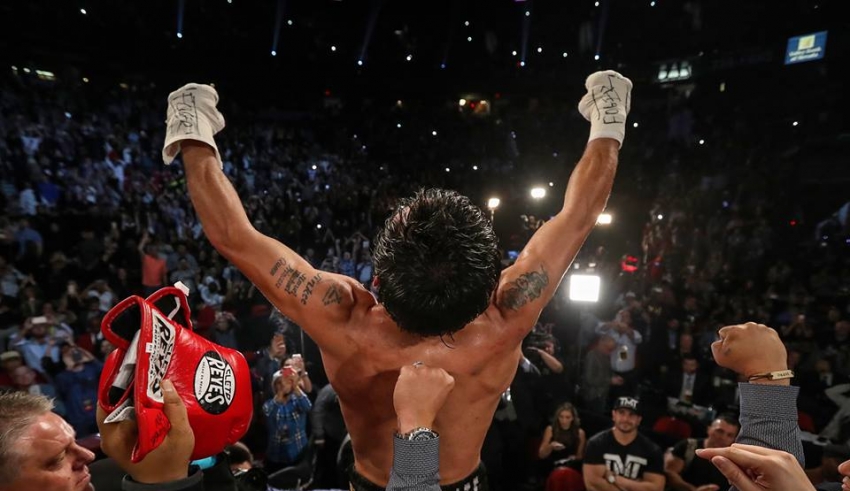 In a statement, presidential communications Secretary Martin Andanar said the “discipline, the determination, and the hard work of our People’s Champ are truly what make him a National Treasure in Global Sports.”

Andanar added that Pacquiao’s win has once again united and brought joy to Filipinos.