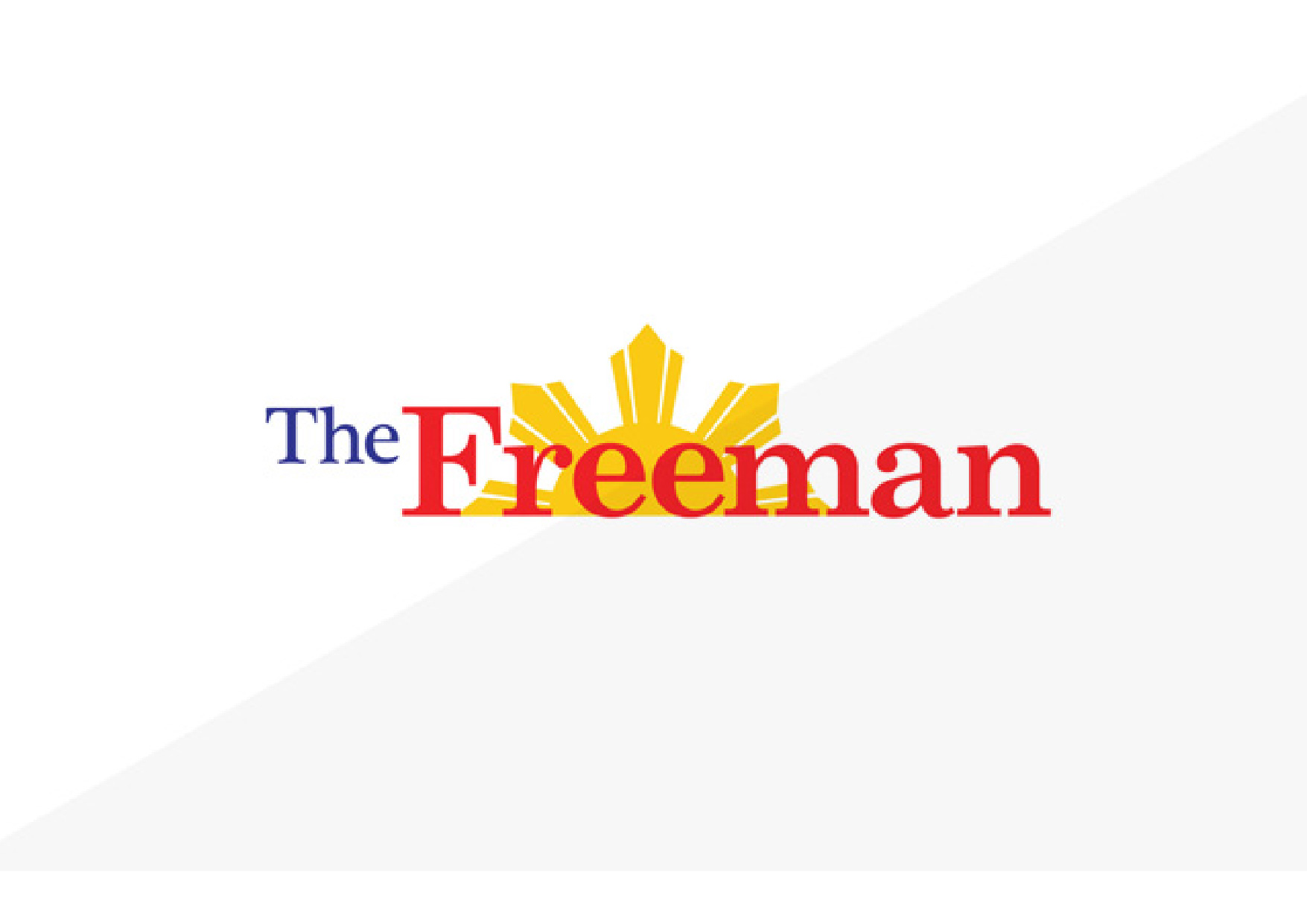 CEBU, Philippines —  As part of the police organization’s internal cleansing, all Cebu City Police Office (CCPO) personnel will be subjected to a drug test.

(This is part of our internal cleansing that is also one of the programs of the chief PNP, to intensify the drug test among policemen)

The drug testing covers all personnel in the 11 police stations and the CCPO headquarters. Ligan said those assigned in the drug enforcement unit were in the priority list.

“Gi-priority nato og test ang mga myembro sa (we have prioritized all members of the) Drug Enforcement Unit but the thrust is all the CCPO personnel should undergo the drug testing,” said Ligan.

According to Ligan, those who will be tested positive will automatically face administrative investigative. He said those positive of illegal drugs could face dismissal from service if found guilty.

The CCPO, under Ligan’s command, had also been doing random drug test in the last two months wherein almost 300 of its 1,000 personnel were already tested. Ligan said that the random drug testing will also continue apart from the regular mandatory testing. None of those almost 300 who underwent the test have tested positive. — FPL (FREEMAN)