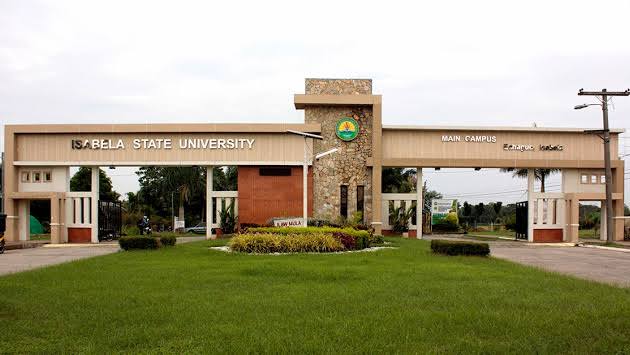 TUGUEGARAO CITY, Cagayan – The Cagayan Valley Center for Health Development (CVCHD) has confirmed two new cases of COVID-19 in Region 02, bringing the total to five in just one week.

CVCHD said on Monday, March 27 that the COVID-19 has reached three provinces in the region, three in Cagayan, one in Isabela, and one in Nueva Vizcaya.

Following the first three cases in Cagayan, PH275, PH661, and PH662, Region 02 has recorded its first casualty, PH774 in Nueva Vizcaya where the patient died before even knowing he has contracted COVID-19.

His wife is currently admitted at Region 02 Trauma & Medical Center (R2TMC) in Bayombong.

This morning, during a press conference, CVCHD Officer-in-Charge Leticia Cabrera confirmed one additional case and the first of Isabela Province, PH801.

According to Cabrera, PH801 is a 23-year old male from Echague, Isabela who had a travel history from Manila where he took his on-the-job training.

Together with 27 passengers, they boarded on an Isabela State University owned bus and arrived at Echague on March 14.

All the 27 passengers and the driver of the bus are now under monitoring and quarantine.

PH801 had fever and sore throat and was brought to Echague District Hospital on March 15, and was transferred to Southern Isabela Medical Center (SIMC) on March 16, the following day where his specimen was taken and sent to the Research Institute for Tropical Medicine for confirmatory test.

On March 26, yesterday, his result came back and said that he was positive, the first ever in Isabela Province.

According to Cabrera, Ildefonso Costales Jr., the Medical Chief of SIMC said that PH801 is displaying mild symptoms on his 11th day, and on the road to recovery.

Meanwhile, PH275 is also recovering and is quarantined on Cagayan Valley Medical Center, where PH661 is also isolated.

PH661’s wife on the other hand, who came from Hong Kong is under quarantine in their own home in Tuao, Cagayan, where local health officials are closely monitoring her.