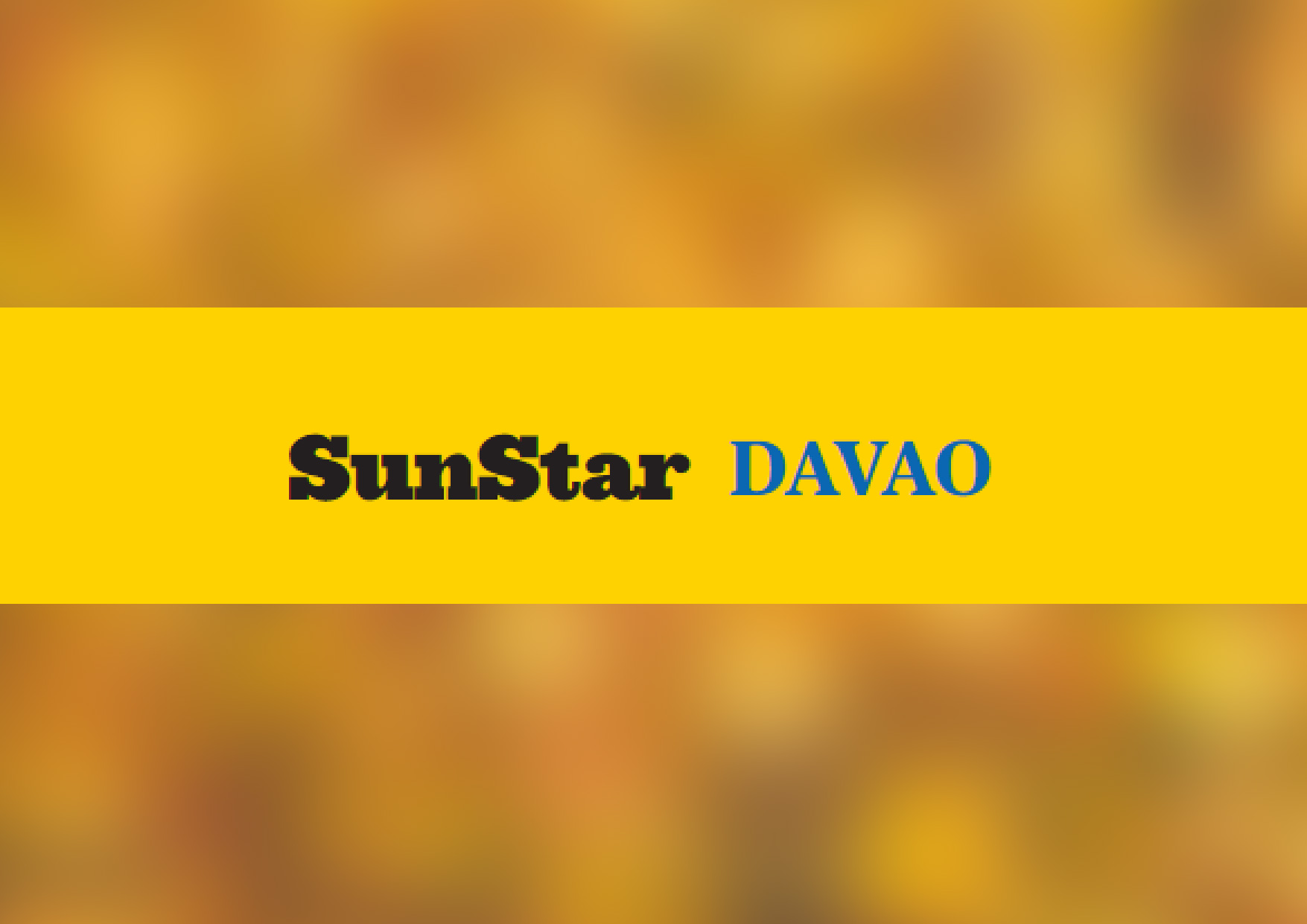 AMID the Covid-19 pandemic, the employment rate in Davao Region decreased to 82.1 percent as of the second quarter of 2020, according to the National Economic Development Authority-Davao Region (Neda-Davao).

Lim said this had resulted in the unemployment rate to rise to 17.9 percent during the period.

According to her report, the region’s labor force was estimated at 1.965 million, of whom 1.614 million were employed.

Davao de Oro Governor and Regional Development Council Chair Jayvee Tyron Uy attributed the loss to the timing of the pandemic, which gravely affected the region in the month of April, resulting from lockdowns during the quarantine period.

“For the second quarter, malaki ang nawala sa economy natin (we had a huge loss in the economy) because of the pandemic,” Uy said during the launching.

He cited the temporary closure of tourism and service industries, small hotels, restaurants, inns, among others, as the major contributor to the region’s struggling economy and labor.

In July, the entire region shifted to modified general community quarantine (MGCQ), as implemented by the Inter-Agency Task Force on Emerging Infectious Diseases (IATF-EID), which resulted in some industries returning to its operation, but still under limited capacity.

With this, Uy said the region is slowly recovering from its loss.

He added that some industries, particularly the tourism sector, regained its losses gradually since tourism activities are now permitted for MGCQ areas.

Despite this, Uy said workforces must still observe the prescribed minimum health standards to prevent the virus from spreading.

“We are opening gradually because we still have to maintain the minimum health standards prescribed to us by the Department of Health to minimize the transmission of Covid,” he said.

Lim, meanwhile, said the inflation rate in the region was at two percent in the second quarter of this year, which was lower compared to 3.6 percent recorded in the same quarter in 2019.

“This low and stable inflation rate during the second quarter of 2020 was attributed to the decrease of inflation rate particularly of housing, water, electricity, and other utilities, including transport and maintenance and furnishing of households,” she said.

Also during her report, Lim said that approved investment pledges registered in the region increased to P2.4 billion in the second quarter this year amid the pandemic.

The Neda official said this figure is higher by 79.29 percent compared to the P497 million reported for the same period last year.

During the Development Plan report, Lim said the region in the remaining months of 2020 will focus on strengthening the health systems and healthcare facilities and improving the status and supply of human resource for the health sector, as cited under the Davao Regional Recovery and Resiliency Program.

These include hiring of contact tracers as well as adoption of blended learning by shifting to digital and alternative learning modes as the country opened the school year 2020-2021.

Lim also said she hopes the region could cope immediately from its losses once the Covid-19 vaccine will be available.