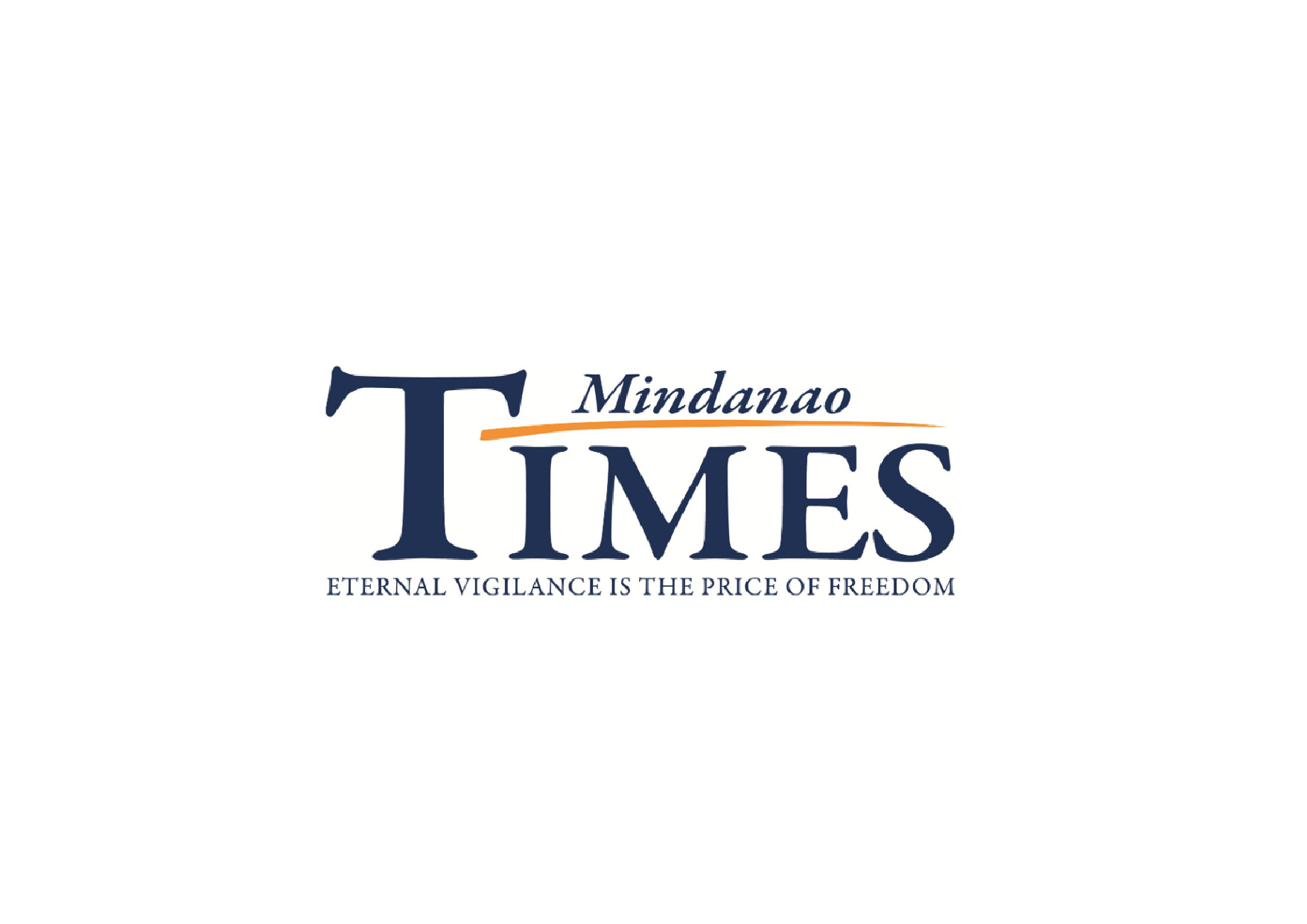 THE CITY government has provided financial help to families staying at the Los Amigos evacuation area since last year.

The cash assistance was for those families who were displaced when by a strong earthquake triggered a landslide in Matina Pangi in November.

“They were advised for preemptive evacuation to ensure their safety as the place is a known landslide-prone area,” said Alfredo Baloran, chief of the Davao City Disaster Risk Reduction and Management Office.

Baloran said that the displaced families were not able to look for a new place to stay as they got caught up with the coronavirus pandemic.

Maria Luisa Bermudo, City Social Welfare and Development Office (CSWDO) chief, said each of 46 families received P20,000 to help them look for a place to stay while waiting for their permanent relocation site under the City Housing Office.

One of the evacuees, Imelda Razari, thanked the city government for the financial assistance given to them.