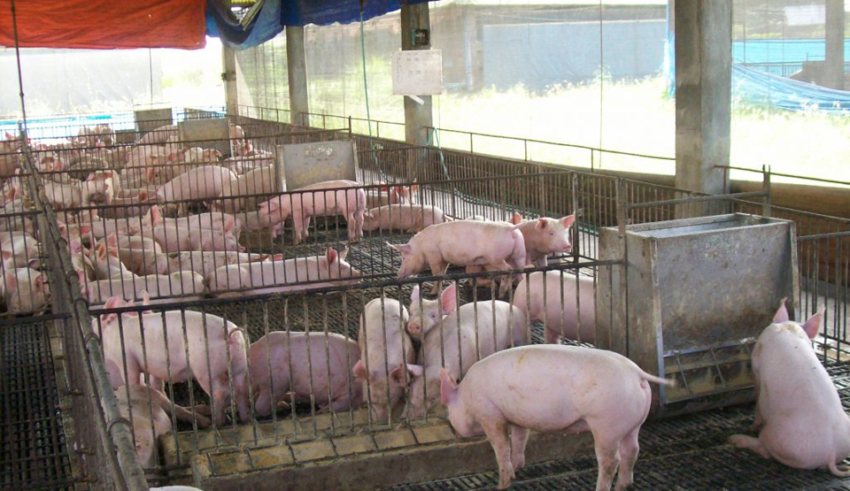 TUGUEGARAO CITY, Cagayan – The Department of Agriculture Region 02 is expecting Cagayan and Batanes to follow after the Local Government Units of Quirino, Nueva Vizcaya and Isabela issued a total ban on the entry of all swine products in their provinces.

All these measures are needed to be implemented to prevent pigs who are infected with the African Swine Fever (ASF) enter the region.

Last October 1, Isabela Governor signed Memorandum No. 46 which gives a direct order to bad all swine products from entering their province and also directed all local chief executives and Isabela Provincial Police Office to implement measures to support the ban.

According to DA-R02, Isabela is known to host some of the biggest hog raisers in the country and more aggressive measures need to be implemented to prevent the infection of ASF from reaching local farms and disrupting economic activity in the province.

DA-R02 then showed support and is now expecting the provinces of Cagayan and Batanes to follow up with the ban.

“These moves of the LGUs are welcome developments to the Department of Agriculture – Regional Field Office No. 02 (DA-RFO 02) in ensuring that Cagayan Valley will not be affected by African Swine Fever (ASF),” said Regional Executive Director Narciso A. Edillo.

The regional director said that even the Regional Development Council 02 (RDC 02), now being chaired by Governor Albano, in its regular meeting last week had declared their all-out support to the measures now being implemented by the department in battling ASF, low price of palay and Fall Army Worm infestation.

“We thank all the stakeholders for supporting our programs especially on the resolution of these emerging issues in agriculture sector,” Director Edillo added.

The DA-RFO 02 in tandem with Bureau of Animal Industry (BAI) and other concerned agencies and LGUs are still conducting a massive information dissemination on the control measures against the disease.

(With reports from Department of Agriculture Regional Field Office 2)