by SunStar Cebu
in COVID-19 Chronicles
Reading Time: 3 mins read
5 0
A A
0
6
SHARES
25
VIEWS
Share on FacebookShare on Twitter 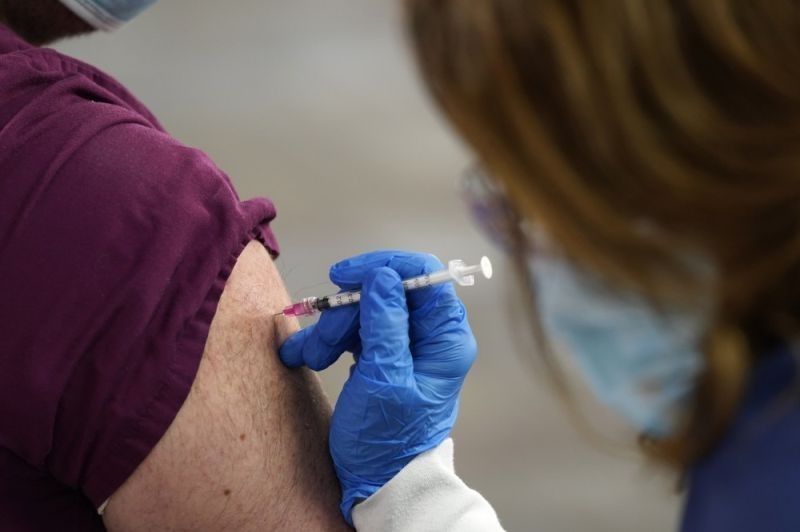 A TOTAL of 275,326 individuals in Cebu have received their first dose of a Covid-19 vaccine with 87,083 of them having been fully vaccinated as of Friday, June 25, 2021, according to reports gathered from all public and private sector vaccination centers in Cebu.

The numbers include those who were vaccinated under the private-public vaccination initiative of the Project Balik Buhay (PBB), which currently has 12 activated vaccination sites across Cebu Province and the three highly urbanized cities of Cebu, Mandaue and Lapu-Lapu.

Frances Alfafara of the PBB Covid-19 vaccination initiative said their PBB-IEC Vaccination MegaCenter, which has a capacity of 2,000, has been vaccinating an average of 1,800 individuals daily.

The daily average number of people getting vaccinated at the Sacred Heart School-Ateneo de Cebu is between 800 and 900 people and 600 at the Chong Hua Hospital-Mandaue City.

They vaccinate an average of 150 people daily both at the Toyota Lapu-Lapu City and their newly opened site at Toyota Talisay, Alfafara said.

Loreche used to be the spokesperson of the Department of Health (DOH) 7.

In a statement, the VVOC said her appointment was passed through a resolution and was unanimously approved by its members.

The VVOC is a collaborative effort of the Office of the Presidential Assistant for the Visayas, the PBB, the DOH, the Inter-Agency Task Force (IATF) for the Management of Emerging Infectious Diseases and the Regional IATF.

Among Loreche’s tasks is to conduct daily media briefings, answer media queries and make official statements to the public on behalf of the VVOC.

“Dr. Loreche has been with the pandemic response in One Cebu since March 2020 and is actively involved in the community response for Covid,” the VVOC said.

On Friday, Mandaue City was forced to suspend its vaccination program after it finished administering all 10,530 doses of the Pfizer vaccine in one week.

Emergency Operations Center head August Lizer Malate said they noticed that vaccine hesitancy is low if the vaccine on offer is Pfizer even though, according to their statistics, more than half who registered online said they were not picky with the brand. However, some said Pfizer was their first choice.

Despite that, Malate said they are happy that more people are getting vaccinated, which is promising.

He said they’ve been vaccinating an average of 2,000 individuals daily in all four of the city’s vaccination sites at the Mandaue City Cultural and Sports Complex, University of Cebu Lapu-Lapu Mandaue branch, Pacific Mall and J Centre Mall.

Malate said he hopes the City will receive more vaccine allocation so the rollout can proceed without interruption. (WBS, KFD)

Dagupan’s active cases back to 127