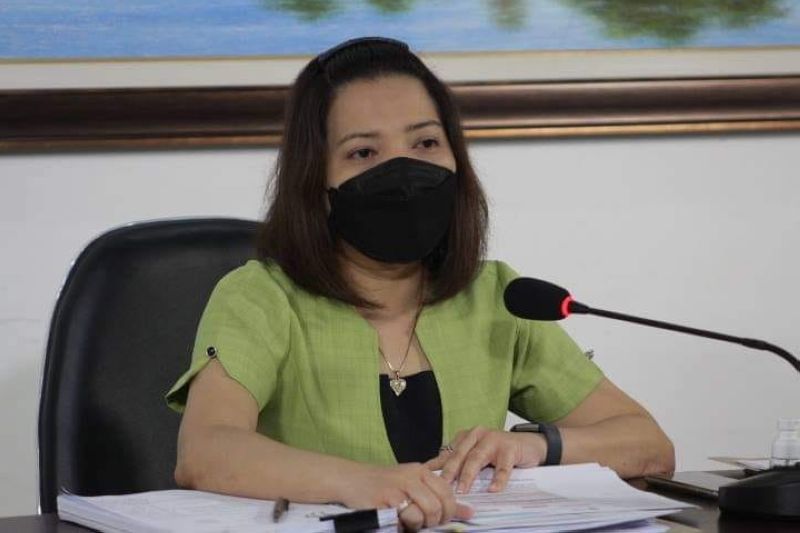 CAGAYAN DE ORO. Acting City Health Officer Dr. Lorraine Nery has stepped down from her position and will continue to serve in the said office as a medical officer IV. (Photo from City Information Office)

ACTING City Health Officer Dr. Lorraine Nery has stepped down from her position and will continue to serve in the said office as a medical officer IV.

Moreno clarified that Nery’s decision to resign was mutually agreed upon.

“Let me reiterate, nag-istorya mi ni Dr. Nery, that was Thursday afternoon, and gahapon (June 18) I received her letter of relinquishment which we have agreed the day before,” Moreno said.

The city mayor, in a statement, said that while he did not regret appointing Nery as acting city health officer in 2019, he have reached an “inescapable decision” that the department needs streamlining, especially in the most difficult and challenging times.

“Streamlining, or re-engineering, can be, by itself, a very difficult and tedious process. More so at this time, we are confronted with tremendous obstacles and hurdles brought by the pandemic,” Moreno said.

Moreno, during the daily press briefing at the city hall on Saturday, said the vaccination rollout needs to be accelerated as well as the transfer of Covid-positive patients under home quarantine to the city isolation unit and temporary treatment and monitoring facility.

We are a world-class publishing company that produces community newspapers and other community-oriented media products. We lead the industry in the integrity and excellence of our corporate and journalistic principles and practices.

A4 vax group in Magalang may now register online